If you have been unable to resolve a problem directly with your healthcare provider via their formal complaints procedure you may want a solicitor to investigate matters for you. This would be with a view to taking legal proceedings to claim for your injury and any financial losses you have suffered. Your solicitor must comply with a procedure set down by the Courts, known as the Pre-Action Protocol for the Resolution of Clinical Disputes.

his Protocol came into force in April 1999 to allow patients and associated victims the opportunity to have their concerns addressed in a timely manner while fostering an atmosphere of openness. It applies to the person making a claim and all healthcare providers defending a claim, whether public or private while recognising that the parties may have an ongoing relationship.

A “Code of Good Practice” is set out in the Protocol for the different parties in a potential claim to follow. The intention is that where disputes arise, the early exchange of relevant details will aid resolution; and therefore reduce the need to resort to legal action by restoring the relationship between healthcare providers and patients in an open and transparent way.

It is crucial in the first instance to obtain a copy of the injured party’s medical records so that the complaint can be investigated. An instructed solicitor will more than likely prepare a chronology of the events as they occurred so that a clear picture of the circumstances as they developed can be explored.

Once the medical records have been analysed, a view will be taken as to whether a claim should be investigated further. If so, it is often necessary to seek a supportive medical expert opinion at this stage for further clarification of the issues.

The Letter of Notification

Your solicitor will then take a view as to whether a Letter of Notification should be sent to the defendant in the potential claim, explaining that a case has been identified and that a Letter of Claim will be issued in due course.

This initial letter is intended to allow the healthcare provider  time to consider the issues at hand as early as possible, providing an opportunity to gather relevant information and form a view as to whether they would like to defend the case, or offer settlement, by the time they receive the more detailed  Letter of Claim.

The Letter of Notification is a relatively new additional stage to the Pre-Action Protocol procedures and the usefulness of this additional step is still being weighed in the balance.

The Letter of Claim

A notification letter may be sent before all medical expert reports have been obtained but, generally speaking, the Letter of Claim is put together once an initial investigation is complete, into the issues of whether care was substandard and whether substandard care actually caused any injury.

The Letter of Claim varies in content, but does set out exactly what substandard care has been identified and what is said about injuries resulting from such care. It should also give an idea as to the value of the claim, or set out what further steps are necessary to value the claim.

Your solicitor may put forward an early offer to settle the claim in the Letter of Claim, or it may be left to the healthcare provider to hopefully make an initial offer. If so, more negotiations may then follow in an attempt to agree an early settlement figure.

There are various intended advantages in this procedure. It encourages quick resolution of the matter and, if successful, reduces legal costs for both parties while limiting the additional stress that legal proceedings can entail.

The Protocol requires the healthcare provider to acknowledge a Letter of Claim within 14 days and to provide a reasoned answer within 4 months. The response to the Letter of Claim is unpredictable. Sometimes, the Pre-Action Protocol is successful in achieving an early resolution but, at other times, it is not and court action will follow in any event. Every case is judged on its own merits.

If the care provider does not deal with matters openly and honestly then they may be liable to a fine of up to £2500 under the legal Duty of Candour.

How to Complain about Medical Treatment 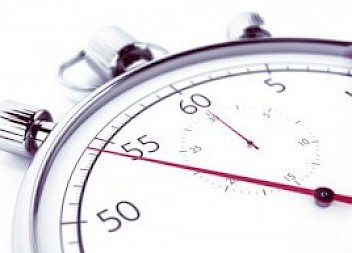 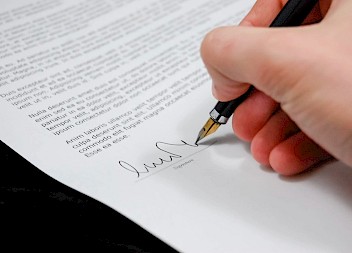 How are Medical Negligence Claims Settled? 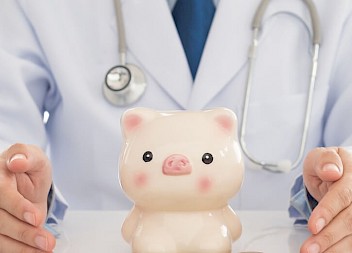 Medical negligence – how much will you get? 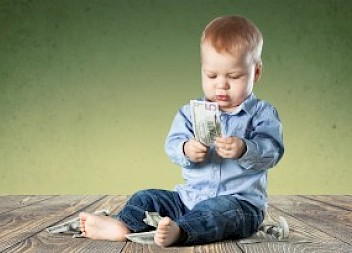 How is a Childs Compensation managed?

Channel Island patients unhappy with care in England and Wales 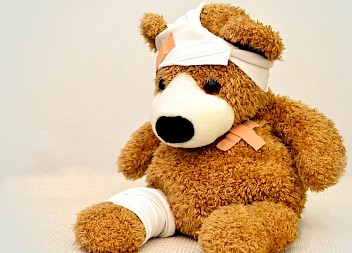 So, what is the Compensation Recovery Unit?